Skip to content
This post may contain affiliate links, which means we may earn a commission if you make a purchase. As an Amazon Associate we earn from qualifying purchases. Thank you for your support!

Welcome to the second installment of our Soundproofing Series! In the first part of the series, we covered the theories and principles behind soundproofing. If you haven’t yet, I suggest you go back and read it as it contains some valuable information.

Here, we go over some practical tips and strategies for reducing and eliminating sound coming in and out of your studio space. The beauty of these tips is, they won’t cost you a cent! Let’s begin!

If you need to isolate your room from problematic noises, here are some things you can try that don’t require any money or materials:

Closing doors and windows or using soundproof curtains while recording can help reduce noise considerably. But you could also avoid spending money on other steps altogether via a called masking. This particular technique is based on the idea that when more than one sound occurs simultaneously–especially if they share the same frequencies–the microphone will only pick up the loudest sound.

Auditory masking occurs when someone is yelling to get your attention, and you don’t hear them because of the sound of a TV, stereo, washing machine, lawnmower, or running water going on at the same time. In these particular scenarios, these sounds are louder to your ears, so they mask the sound of the person’s voice.

Let’s say there is noise from outside your room while you’re recording a vocal. As long as the softest passages of your vocals are louder at the mic than the outside noise, it probably won’t be heard over your vocals when you play the recording back.

Of course, if you solo the vocal track and crank the level high enough, you will probably hear the outside noise during those parts where there isn’t any singing. Even so, the music will likely mask the low-level sound that bled onto the vocal track.

That being said, I suggest turning down the level on the vocal track during the ‘noisy’ parts or editing them out completely. This will help reduce the overall noise level in the finished track and result in a cleaner recording.

Auditory masking occurs largely because of another one of nature’s gifts called the inverse-square law. This law states that each time you double your distance from a sound source, the intensity of the sound drops by at least 6dB (decibels), which is a pretty significant amount. You may find that many noises can become much less apparent by moving the musician closer to the mic and placing the mic as far away from the problem sound as possible.

When I’m recording a group of musicians playing in the same room at the same time, there will always be a certain amount of mic bleed. The mic in front of one instrument will also pick up the other instruments in the room. But, because of the inverse square law and auditory masking, each instrument will be picked up louder by its own mic compared to the other instruments. This means that even with a room full of musicians, you still have a lot of control over the individual tracks and the mix.

Furthermore, in this particular scenario, mic bleed can actually be a good thing. The combined sound of the other instruments in the track almost becomes a gentle “reverb” that complements the sound of each instrument.

Of course, if two instruments are bleeding a little too much, I would probably position the musicians farther away from each other or place a barrier between them to reduce the amount of unwanted mic bleed. I will also keep making adjustments as needed until the mic bleed is reduced to usable levels. And if I can’t get the bleed levels down low enough, I may decide to track one of the instruments separately.

With auditory masking and the inverse-square law, the microphone and polar pattern you select will have a significant impact on your results. The microphones you use will likely be a dynamic, condenser, ribbon or electret mic. If you’re trying to reduce the level of problem noises, be sure to use a polar pattern that is already “blind” in the direction of the noise.

A version of cardioid (or even a well-placed “figure 8”, is a good place to start when trying to minimize adjacent noises. This applies even if you aren’t recording a room full of musicians. If you’re recording a drum set with multiple mics, you are dealing with the same considerations. The snare drum mic is going to hear the cymbals and other drums, and vice versa. Therefore, you will have to position your mics so that they pick up as little bleed from the adjacent drums and cymbals as possible.

I treat external noise the same way when recording vocals or single instruments. I use the polar pattern that makes the most sense and position the mics so that the “blind” part faces the sound I’m trying to reduce. Again, because of auditory masking and the inverse square law, the direct sound of the instrument being recorded will dramatically mask sound from outside the room.

These “gifts of nature” have saved countless recording sessions I’ve been involved with. In the more than 20 years I’ve been recording, there were VERY few instances where I really needed a soundproof space.

Of course, there are times when someone might struggle with their part. When that happens, I don’t want their mistakes to bleed into the other mics. Therefore, they would have to record in a different room or record their part later.

Apart from those exceptions, I’ve mostly been able to reduce the level of bleed, and external problem sounds by simply using different mics or polar patterns and/or adjusting the mic location and position.

In closing, I also have to say that sometimes, eliminating external problem noises is as easy as unplugging a fridge or freezer or turning off the AC or heat. This simple tip could save a lot of editing time later. But, having learned the hard way, I advise you to set a reminder on your phone to plug things back in when you’re done. Or, if it’s a fridge or freezer, just place your car keys inside when you unplug it. Trust me: you’ll come back for them!

That’s all for now! I hope you learned some valuable lessons on how to minimize sound in your recordings! Be sure to check out our next installment in the Soundproofing Series #3: What You Need To Know About Barriers, Absorbers, And Sealants. 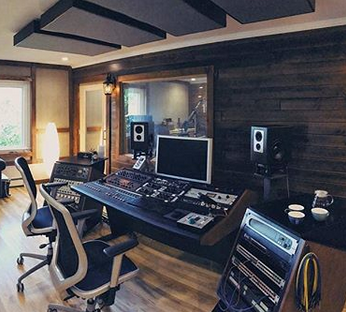 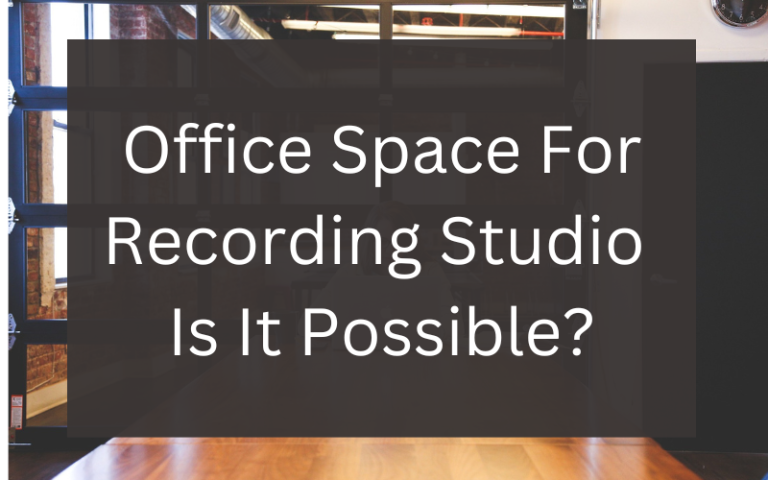 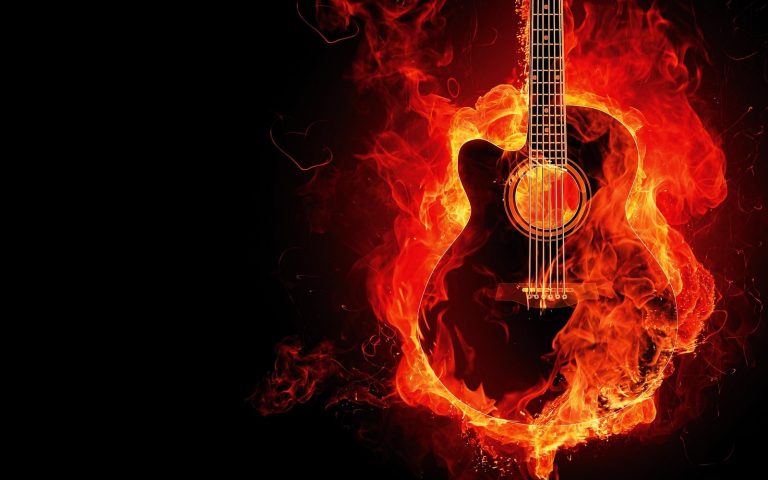